Toymaker VTech has announced that it was recently hacked to the tune of 6.4 million profiles...

On November 24, VTech announced that it discovered a hack that allowed criminals to steal email addresses, passwords, mailing addresses, as well as names and brithdays of children. Over 6 Million profiles were stolen.

While no credit card information was stolen, this is one of the first major hacks that includes sensitive information about our children. With this information, a hacker can pinpoint the address and birthdays of kids and their parents around the world. This could lead to identity theft of children (a trend that we've seen lately). In the near future, we're sure that we'll be recommending credit monitoring for adults as well as their children.

VTech is based in Hong Kong and has released little information on the recent hack. We'll keep you posted if we learn more. 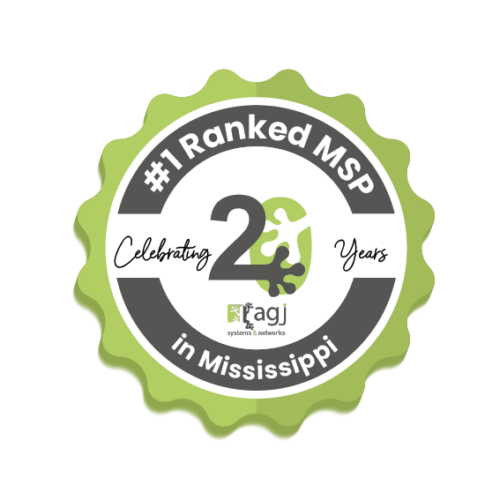